What Is Web 3.0 and How Will It Change the Internet?

What Is Web 3.0 and How Will It Change the Internet? 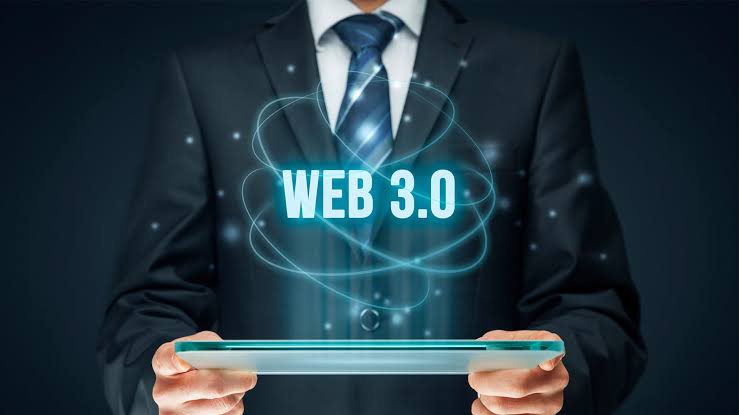 Web 3.0 mainly focuses on connecting data in a decentralised way, rather than having it stored in centralised repositories, with computers able to interpret information as intelligently as humans. As such, users and machines will be able to connect more seamlessly with data, meaning that artificial intelligence (AI) will play a crucial role in making this version of the internet more intelligent and powerful in terms of its ability to process information. Ultimately, this will enable machines to more granularly interpret the meaning behind the data or its semantics to deliver significantly smarter user experiences.

Web 1.0 refers to the first stage of the World Wide Web evolution. Web 1.0 is a content delivery network (CDN) that enables the showcase of the piece of information on the websites. It can be used as a personal website. It costs advertisers as per pages viewed.

Web 2.0 refers to worldwide websites which highlight user-generated content, usability, and interoperability for end users. Web 2.0 is also called the participative social web. Interaction and collaboration with each other was allowed by Web 2.0. It costs advertisers as cost per click as well.

There are a few details that we need to keep in mind when looking into Web 3.0 tech. First of all, the concept isn’t new. Jeffrey Zeldman, one of the early developers of Web 1.0 and 2.0 applications, had written a blog post putting his support behind Web 3.0 back in 2006. But talks around this topic had begun as early as 2001.
Web 3.0 is the next stage of the web evolution that would make the internet more intelligent or process information with near-human-like intelligence through the power of AI systems that could run smart programs to assist users. This is the “executable” phase of the web, and here, computers can interpret information like humans, to then generate personalized content for users. The idea behind using AI comes from the goal of providing faster, more relevant data to end-users. A website using AI should be able to filter through and provide the data it thinks a specific user will find appropriate. Social bookmarking as a search engine can provide better results than Google since the results are websites that have been voted on by users. However, these results can also be manipulated by humans. AI could be used to separate the legitimate results from the falsified, therefore producing results similar to social bookmarking and social media, but without bad feedback.

Web 3.0’s decentralized blockchain protocol will enable individuals to connect to an internet where they can own and be properly compensated for their time and data, eclipsing an exploitative and unjust web, where giant, centralized repositories are the only ones that own and profit from it.

To really understand the next stage of the internet, we need to take a look at the four key features of Web 3.0: Introduction to Data Science and its Applications in Businesses How I manage multiple projects at Simya